Wolverine was an OG Beyond God-Tier champ back in the day, but has since dropped in the Godhood category.

You still have a solid champion in Wolvie, but Kabam has released so many stronger Mutant champs and up until July 2020 Wolverine wasn’t even available as a 5 Star.

With that said, in July 2020, Wolverine was released as a 5 Star in an exclusive bundle, but you had to throw down some serious cash in order to have a shot at snagging him.

Why, you ask? Well, Wolvie has insane regeneration if he’s awakened. In fact, the 5* version of Wolverine was released for Beta and he’s very tough to kill once his regen kicks in.

Although his regen ability is insane, Wolverine doesn’t hit particularly hard, but he more than makes up for that with his ability to stack bleeds and stack those regens during a fight.

Just make sure he’s awakened, has a solid signature level, and add some mastery magic into Wolverine’s repertoire and you are all set! 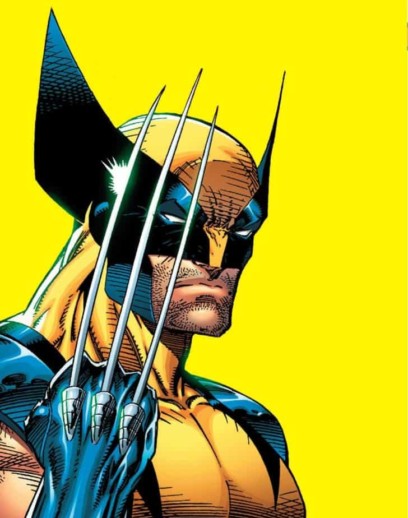 Sig Ability: Wolverine’s natural healing factor accelerates, granting cumulative Regeneration with a fixed 8% chance to recover up to x Health based on current Power Levels. Also of note, when Wolverine gets hit he has a chance to regenerate health and he can stack regens as well.

Essentially, if you have three power bars you will regenerate health at a larger rate than if you had two bars or one bar. This is Wolverine’s greatest weapon, his regeneration ability, because he doesn’t hit particularly hard.

If you are able to set-up your mastery by maxing out Recovery, Deep Wounds, and Despair, you are going to have a fully optimized Wolvie where he will regenerate health at a higher rate, bleed enemies for a longer amount of time, and reduce the likelihood that enemies regen when you lacerate them.

I’d also recommend Willpower, but it’s not nearly as important as the aforementioned. I’ve ranked these below in order of importance… 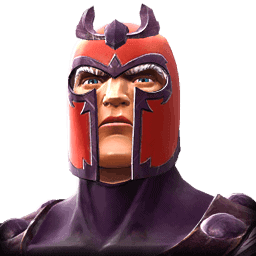 If you’d like a list of details for how each synergy works with Wolverine in the mix, please check out the website Marvel Synergy, which does an excellent job of explaining each.

When Will Wolverine Become A 5 Star Champion?

Now, like today! Wolverine was released as a 5* Champion in July 2020 for the Canadian themed month where they also released Sasquatch and Guardian.

Is Wolverine a God-Tier Champ?

I think he’s a God-Tier Champ, as does Seatin, and Lagacy ranks him as a Titan, which again, is solid.

He just regenerates so well, plus what he lacks in punch power he makes up by his ramped up bleed damage.

Is Wolverine The Best Mutant Champ?

Should I Use An Awakening Gem on Wolverine?

If you have an unawakened Namor, Omega Red, Archangel, or Colossus, then use the Awakening Gem on them.

If you already have these champs awakened or just don’t have them and you’ve got a Wolverine in your roster, use it on him!

Despite what many say, you really do not need to awaken Domino or Havok.

So, go for that if you can’t scale-up Wolvie’s sig level.

Should I Level-Up Wolverine If He Isn’t Awakened?

Eh. I wouldn’t. I mean, he still has some utility w/ his bleeds, but his main benefit is regen. So I’d wait until you awaken him before putting valuable resources into him.

Does Wolverine Come As A 6 Star Champ?

No, not yet. He’d likely break the game with his regeneration and bleeds if he came as a 6*.

It took Kabam long enough to release him as a 5 star, so I wouldn’t expect to happen for a very long time.

Wolverine is a true OG, and if you have him as a 4* he can take you through a good amount of content.

His release as a 5* should make getting through content and tough bosses in war much easier.

If you’d like to read some rad content about other OG MCOC Champs, then check out these write-ups on Scarlet Witch, Thor, and Star Lord.